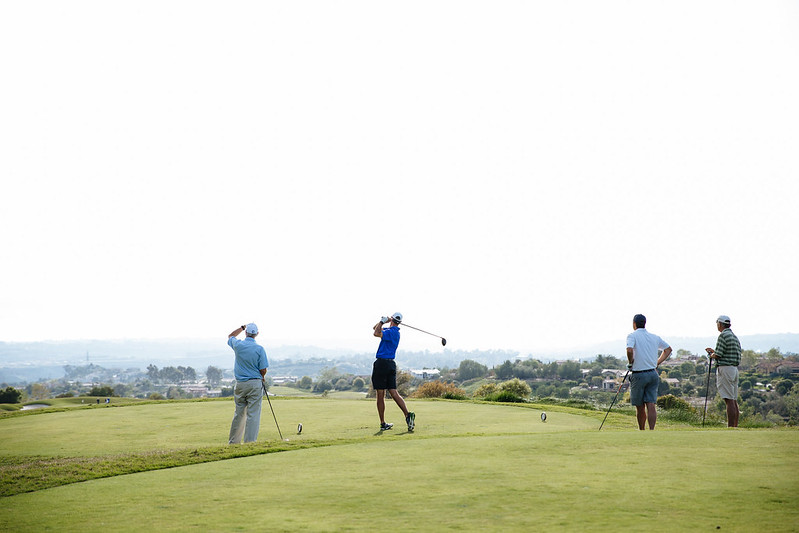 A legacy of supporting foster youth

In 1993, Court Appointed Special Advocate (CASA) volunteer Jack Harrison organized the Fostering Hope golf tournament to marry his two passions: making an impact in the lives of children in San Diego's foster care system and golfing with his friends. As a CASA, Jack worked with eight children in the dependency court system. Although his cases were often the most difficult, he took on each one with compassion and enthusiasm. Jack began serving on VFC's Board of Directors in 1993 and was slated to be Chair in 1996, the year he passed away.

During this time of uncertainty, it is crucial that children in foster care have someone ensuring their needs are met and that our courts have someone they trust who can alert them if a child is in danger or has critical needs. With that in mind, our mission and the advocacy and support provided by our volunteer CASAs are more important than ever. Although we aren't able to gather for golf this year, we hope you will consider carrying on the legacy of Jack Harrison and the Fostering Hope Golf Classic by showing your support for youth in foster care. Make a donation today to provide the unparalleled advocacy of a CASA volunteer to children across San Diego County.

Contact Voices for Children with questions on how to support our CASA program.